›
‹
Learn About Solar
Solar 101
Types of solar installations What is community solar? All about net metering
The benefits of solar
How much can you save with solar? Environmental benefits of solar Solar rebates and incentives Solar payback period
Should you go solar?
Are you a good fit for solar? Rooftop vs. community solar How much does solar cost?
How to go solar
Choosing solar equipment Choosing a solar installer Solar financing: How do you pay for solar? Why compare solar quotes

Learn About Solar  |  The benefits of solar  |  Solar rebates and incentives 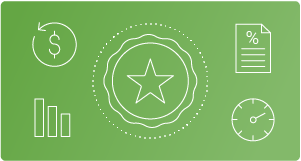 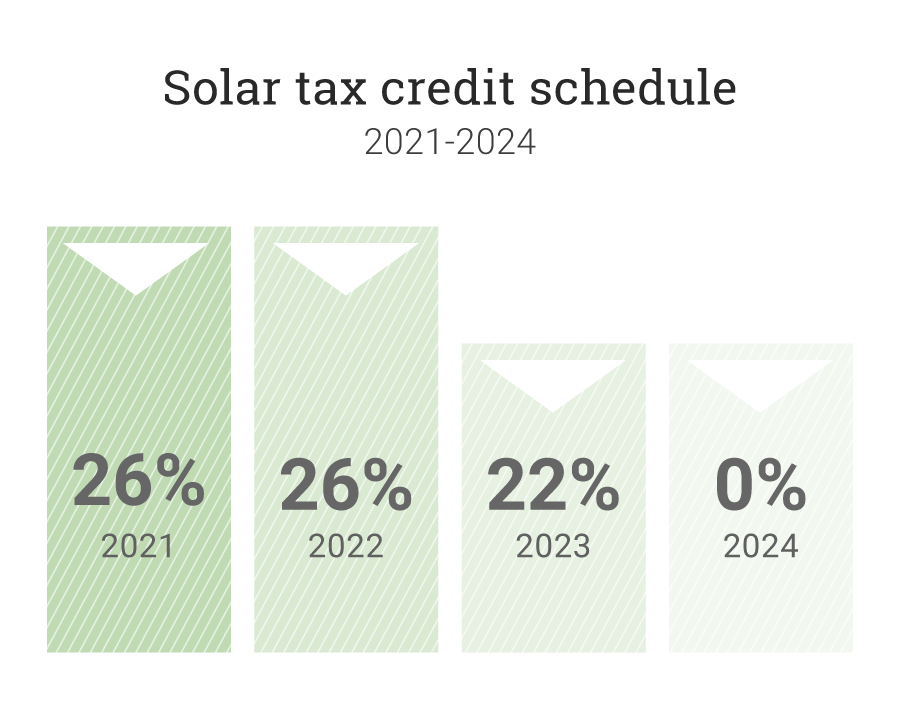 
Other incentives for solar to be aware of