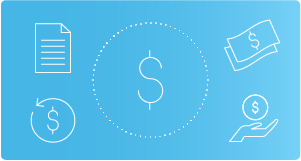 There are many rebates and incentives available as well to help homeowners pay for solar panels. The strongest of these is the federal solar tax credit which allows people to deduct 30 percent of the cost of installing a solar panel system from your federal income tax. The tax will stay at 30 percent until 2033, after which it will drop to 26 percent. There is no cap on the value of the eligible system.

Depending on where you live, there also may be different local and state-level incentives available. The friendliest states for solar tax incentives are: New York, Rhode Island, Iowa, Connecticut, and Maryland. You can read more about these local incentives here. 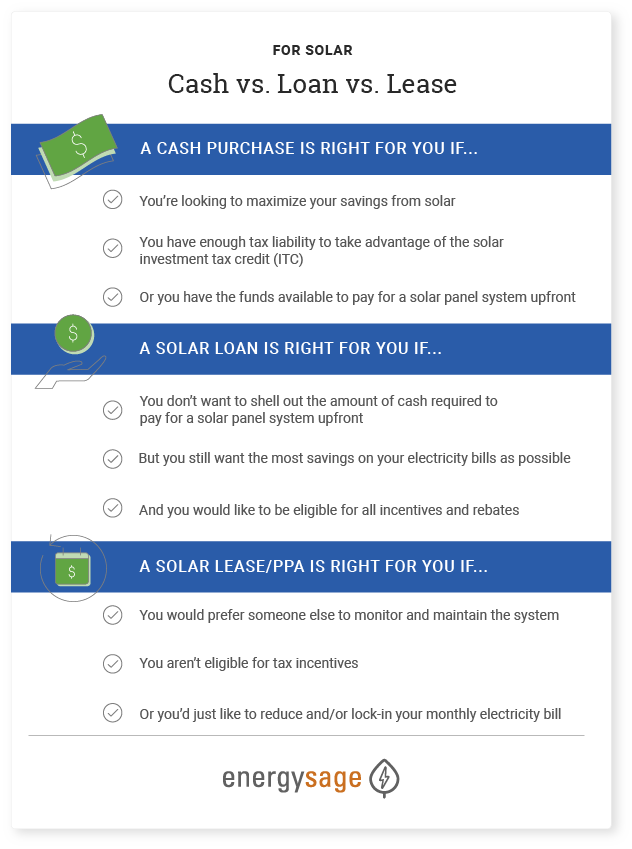