How much do storage systems cost in Center Strafford, NH in 2022? 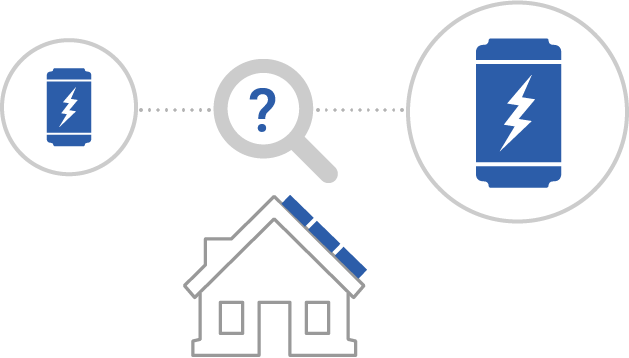 See the cost of storage across New Hampshire