Learn About Solar  |  Should you go solar?  |  How much does solar cost?

How much does solar cost? 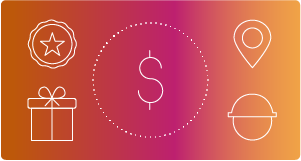 For most people in the US, solar is a financial decision, and with good reason: in most cases, solar can save homeowners tens of thousand of dollars in electricity costs over the thirty-year lifespan of solar panels.

As much as we focus on the benefits of solar–Avoided electricity costs! Avoided carbon emissions! Thousands in savings! Increased home values!–it’s important, too, to talk about the cost of solar, as well as the factors that can influence the price you pay for solar.


So, how much does solar actually cost?

The short answer? It depends.

The longer answer? On EnergySage, the average solar panel system costs between $25,000 and $30,000 prior to incentives and rebates. That figure may sound like a lot of money–and it is!–but just looking at the upfront, pre-incentive cost of solar doesn’t tell the whole story.

Take into consideration, for instance, how much you pay for electricity right now. Compared to a $25,000 cost for solar, an electricity bill of $200 per month may seem low. However, that cost adds up quickly: if you pay $200 per month in electricity, that means you’ll spend $28,000 in the next ten years alone, and over $120,000 over three decades.

Now how does that $25,000 pre-incentive price tag for solar sound?

What’s more, there are a number of incentives and rebates that can reduce the price you pay for solar by a quarter or more, quickly cutting $5,000 or more off the cost of your system.

What factors influence the cost of solar?

There are a few key factors that determine how much your solar panel system will cost: the quality of the solar equipment you use, where you live, and even where you find that installer.

The price you pay for solar is heavily dependent upon the quality of the solar equipment that you install: primarily solar panels and solar inverters. The quality of solar equipment can vary quite significantly and, with it, the cost of the solar panels and inverters themselves. Higher quality equipment typically has: higher efficiencies, meaning more production per square foot of roof space; better performance in non-standard temperatures, meaning more production when conditions aren’t ideal; and longer warranties, meaning peace of mind for 20+ years. 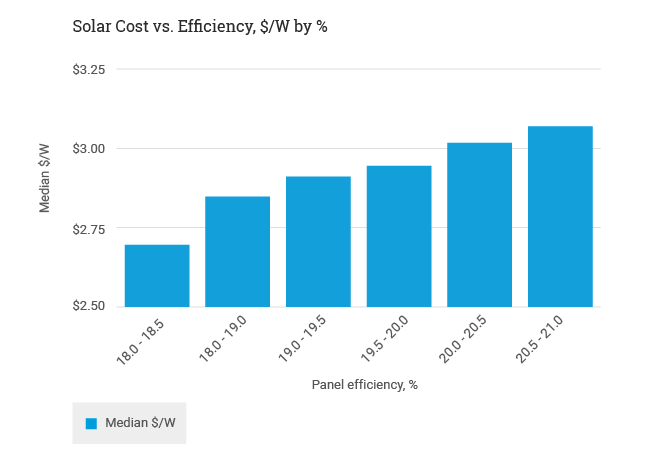 Where you live can influence the cost you pay for solar: there are significant regional differences in cost of labor, in cost and effort to obtain a solar or building permit, and in equipment availability and shipping costs. Solar prices can differ from city to city too based on the number of installers operating in a certain region, and the amount of competition they face, which leads us to...

Where you find your installer

There’s no one-size-fits-all solar solution. With that in mind, it’s important to get multiple solar quotes to compare the same way you’d compare prices for other major purchases: cars, home appliances, a new HVAC system, you name it.

When you find your installer through EnergySage’s online quote comparison platform, you’ll pay less for solar. In fact, in 2019, the median installed cost of solar nationwide was $3.75 per Watt, or $37,500 for a 10 kilowatt (kW) system. Over that same timeframe, the median cost of a custom solar quote on EnergySage was $2.90/W, or $29,000 for the same 10 kW system. That’s 23 percent savings just by getting competing solar quotes.

Don’t forget about the benefits of solar!

We write extensively about the benefits of solar elsewhere, but it’s reiterating that going solar provides you with free electricity for three decades, increases your home’s value, and reduces your environmental impact. Not bad for an investment that will pay for itself multiple times over.